Make your next move with us

Let us help you make your dreams a reality

Let us help you take the next step

What’s My Home Worth

Let us help you create a plan 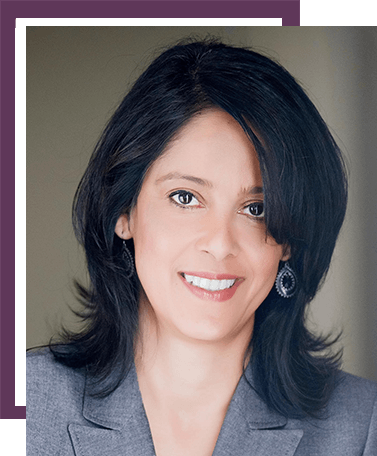 When Kay started her career in Real Estate, she went from a new agent to “Realtor of the Year” in six years. How? Kay prioritizes her family and understands that buyers and sellers have similar motivation.

Kay’s made “Presidents Circle” which ranks her in the top 2% of Berkshire Hathaway HomeServices agents worldwide. Kay donates portions of her commissions to children’s charities such as St Jude’s Hospital and Childrens International on every home bought or sold.

Explore these Metro Atlanta Communities and Find Your Dream Home

I am keeping you up-to-date with videos from our communities. Stay tuned for great information that will help you get to know.

Would love to get your feedback and let me know how I can serve you better. 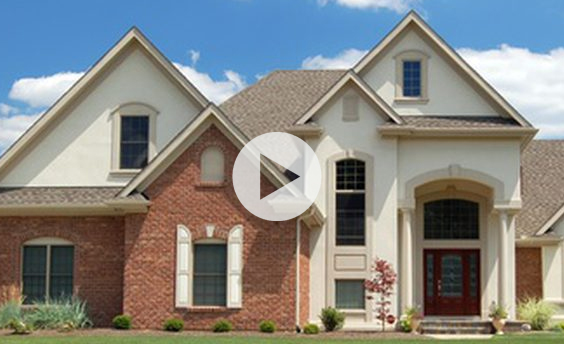