A quick word from me personally and I would like to thank you for visiting my website. I am based out of Peachtree City, GA and have a habit of consistently helping people with their real estate goals in order to be happy at home. My goal is to be your expert and trusted advisor. With the experience I have and track record of helping others feel at home, I am confident that I can help you find happiness in your real estate journey as well.
As a licensed Realtor at Berkshire Hathaway with a specialty in home selling and buying, I am ready to help you begin your process.

Our mission is to help you feel at home during your real estate journey with us.

Our philosophy is to ensure trust, transparency, and quality in every step of your real estate journey.

Our vision is to be with you every step of your real estate journey, supporting you and helping you make the right decision for you.

So where did I get my start? You might be surprised to learn! When I was in my 20s, Bewitched reruns made it to my native India. I was known then as Kavita Chhabra, and was a huge fan of the show. At that time me and my sister lived with my  parents, like most unmarried young women, in India. I was fortunate to graduate with a degree in economics, but really excelled in English. I first worked in hospitality at The Oberoi Hotel in New Delhi India. That experience and a desire to see the world of my hotel guests put me on the magic carpet ride that was then Pan Am. I became  a flight attendant, flying to and from India to Europe.

Then on one of her flights I met a handsome pilot, Bill McInroe. Actually, he met me first and asked me for my number. Of course I said  no. He then asked for a date. As you guessed I said no again … But he persisted. He even called my home in New Delhi, having conned the number from a Pan Am manager. He then proceeded to ask my to show him around town. Again I said no. Bill figured out that he had hit a cultural wall. He did his homework, and the next time he met me, he was ready. Pan Am took me to Miami as an instructor. There, I started writing back and forth to Bill. Eventually, he asked me to marry him. I told my family about him in a letter, and crossed my fingers.

Now, after over 25 yrs of marriage, my parents love Bill like a son. Bill, a Delta pilot, and I live in Peachtree City where we raised our two children (who attended Berkeley and UGA) rescued cats, and we maintain an apartment for my parents. 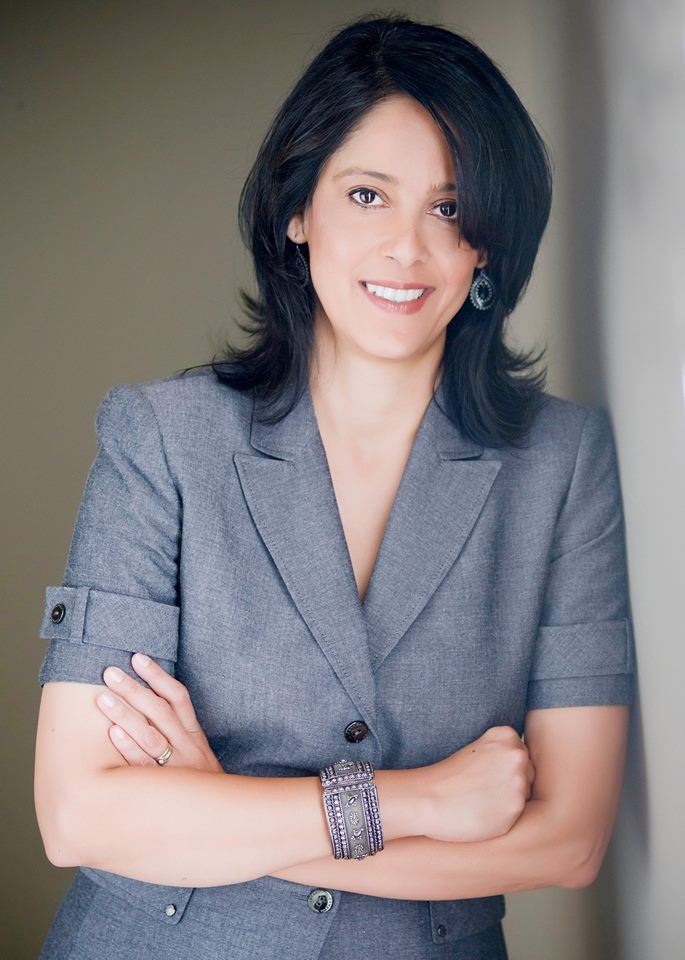